As promised here are some pictures from my trip to the Dallas Guitar Show 2010. 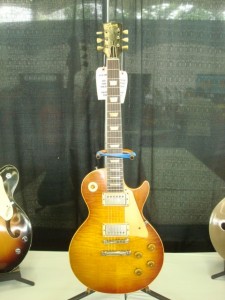 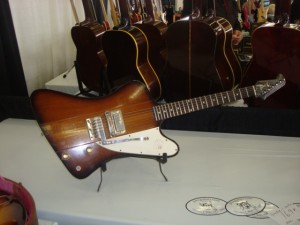 Early 1964 Gibson Firebird I. Very cool and quite rare. 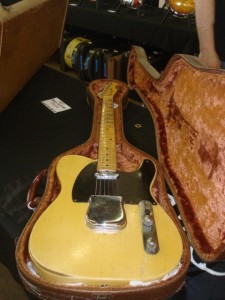 Really cool 1951 Fender Nocaster (have a look at the decal). This guitar played really well and didn’t have the massive baseball bat like neck profiles found on many early 50s Teles, although I actually quite like that profile myself (see Austin post for further details). 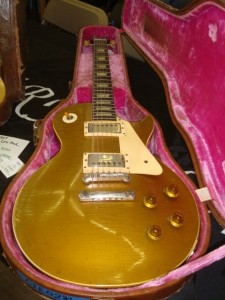 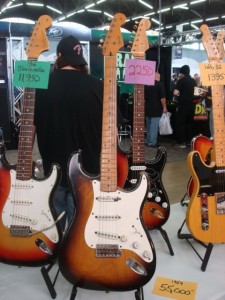 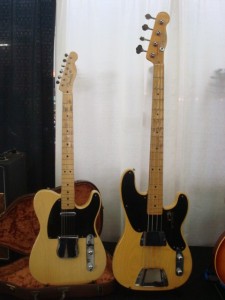 Another Fender Nocaster and P-bass from 1951.

This entry was posted in Vintage guitars and tagged Dallas guitar show, vintage guitar. Bookmark the permalink. Both comments and trackbacks are currently closed.